What is RSV (Respiratory Syncytial Virus)? 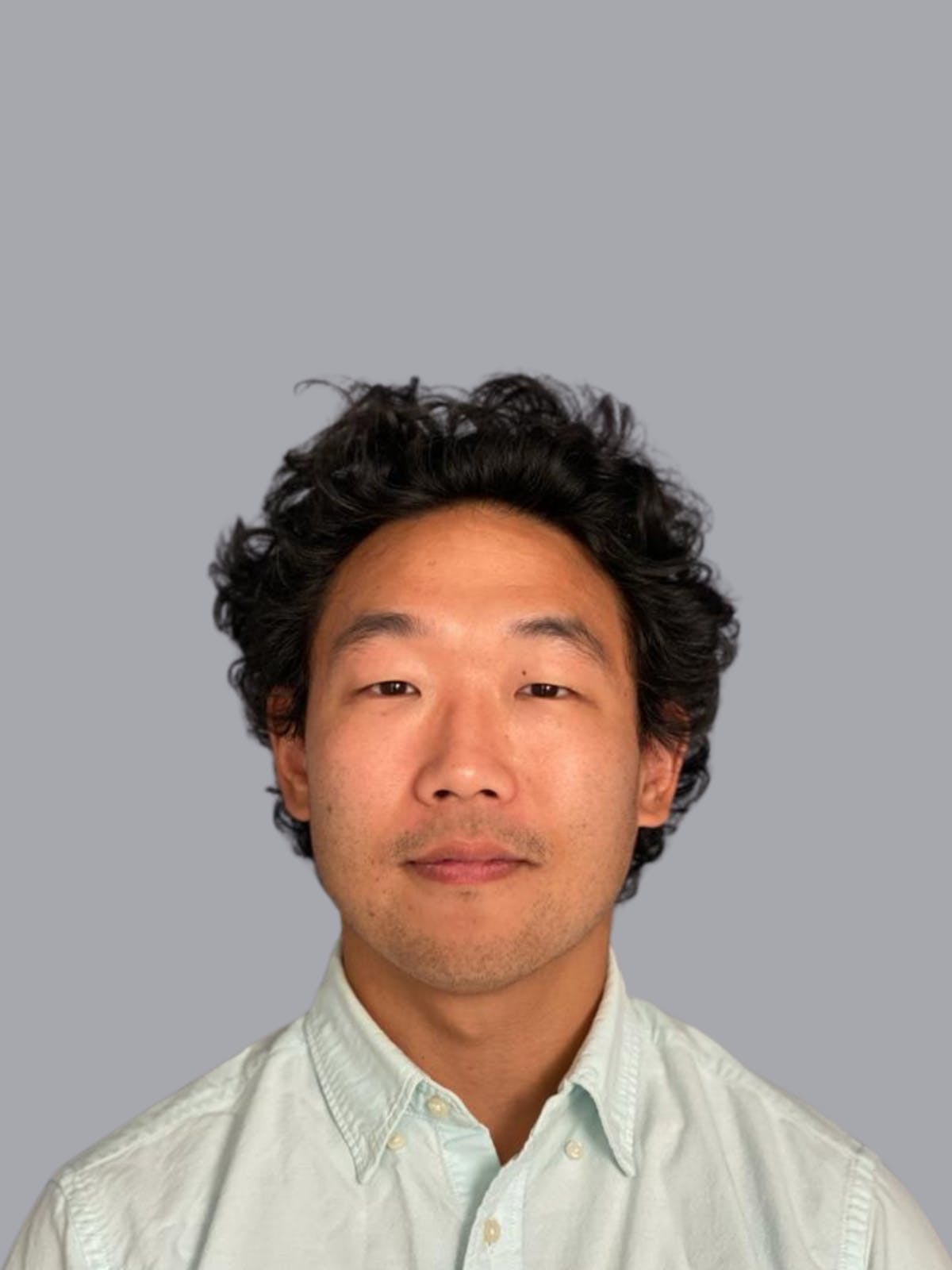 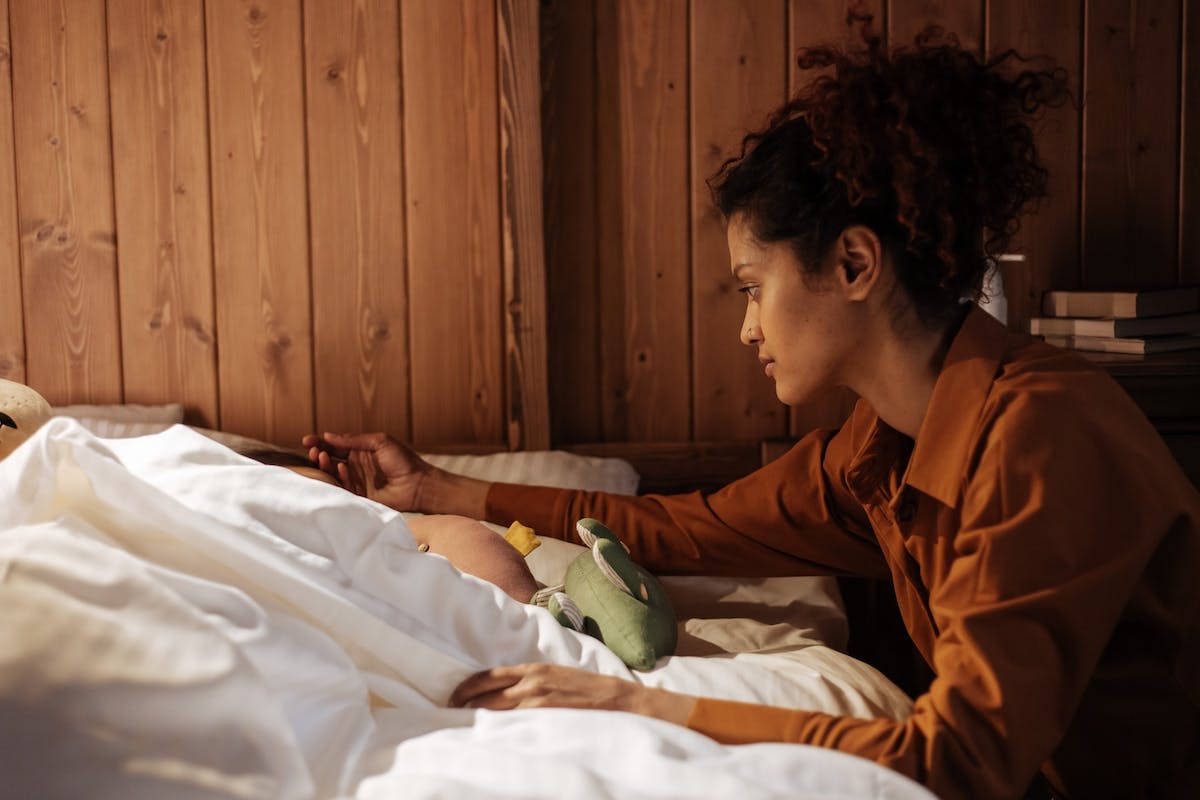 Ask any pediatrician, and they will tell you that there are only two seasons: summer, and RSV season.

Let's take a look at everything RSV- from its symptoms and treatment to how you can prevent it from spreading.

RSV (respiratory syncytial virus) is an extremely common cold virus that can sometimes cause severe respiratory illness in infants.

Every winter, RSV runs through schools and daycares. RSV rates peak in February. Almost all children get RSV before their second birthday.

The symptoms of RSV are similar to those of other colds:

Who Is Most at Risk for Severe Illness?

RSV affects people of all ages but is most serious in young babies and older adults and those with pre-existing lung or heart issues.

Elderly: Older adults are also at high risk for developing severe symptoms. These can be especially dangerous for people with other health problems, such as heart or lung disease.

How is Respiratory Syncytial Virus Transmitted?

Like many other viruses, RSV is highly contagious and can be easily spread from person to person. RSV is most commonly transmitted through close contact with an infected person, such as kissing, sharing cups or utensils, or being in close proximity to an infected person who is coughing or sneezing. It can also be transmitted through contact with contaminated surfaces, such as doorknobs, toys, or countertops.

When an infected person coughs or sneezes, they release ”droplets” which contain the RSV virus. These droplets can then be inhaled by other people, or they can come into contact with other people's eyes, noses, or mouths. Once the virus has entered the body, it multiplies and causes symptoms.

Testing is rarely necessary. Almost any cold virus can cause the same set of symptoms as RSV, but knowing the specific virus responsible for your symptoms does not change treatment. One exception is influenza, a virus for which your doctor may recommend treatment with antiviral medications.

If necessary, your doctor can test for RSV with a nasal swab. In general, these swabs will have to be sent to a laboratory to get results, although some offices have rapid RSV testing available.

There is not yet a vaccine for RSV. A certain subset of premature babies are required to receive monthly treatments of an antibody called palivizumab (Synagis) to prevent severe illness but the vast majority of patients should not receive this medication.

Home Treatment and Care: Non-severe RSV infections generally do not require medical treatment. However, there are some things you can do at home to help relieve symptoms, such as:

Treatment of Severe Cases: In some cases, RSV can lead to severe respiratory illness, such as bronchiolitis. If your child is having difficulty breathing, is not drinking enough fluids, or is fussy or listless, it is important to seek medical care right away.

If your child is hospitalized, they may require:

If you're unsure if your child's symptoms are severe enough to warrant medical care, it is always best to err on the side of caution and seek medical attention.

The best way to prevent the spread of RSV is to avoid contact with the virus. However, there are some measures that can be taken to reduce the risk of transmission, such as:

When Should I Call the Doctor?

If you notice any of the following signs and think it may be RSV, it may be time to call the doctor: